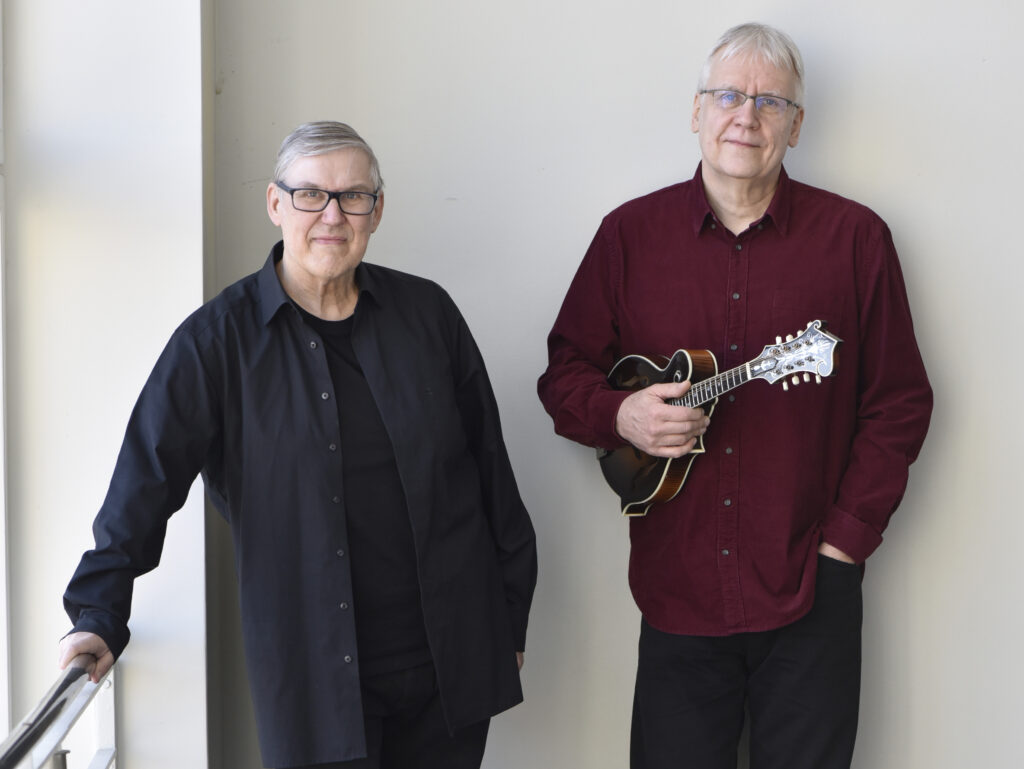 JuuriJuhla-RotFest’s opening concert. Teija Niku is an accordionist whose special skills are Nordic and Balkan folk music. Niku has been characterized as a composer with a great sense of melody and an inventive arranger, whose singing and unpretentious playing style rises above technical performance. Composer, pianist Timo Alakotila’s mandolin concerto for mandolinist Petri Hakala was […] 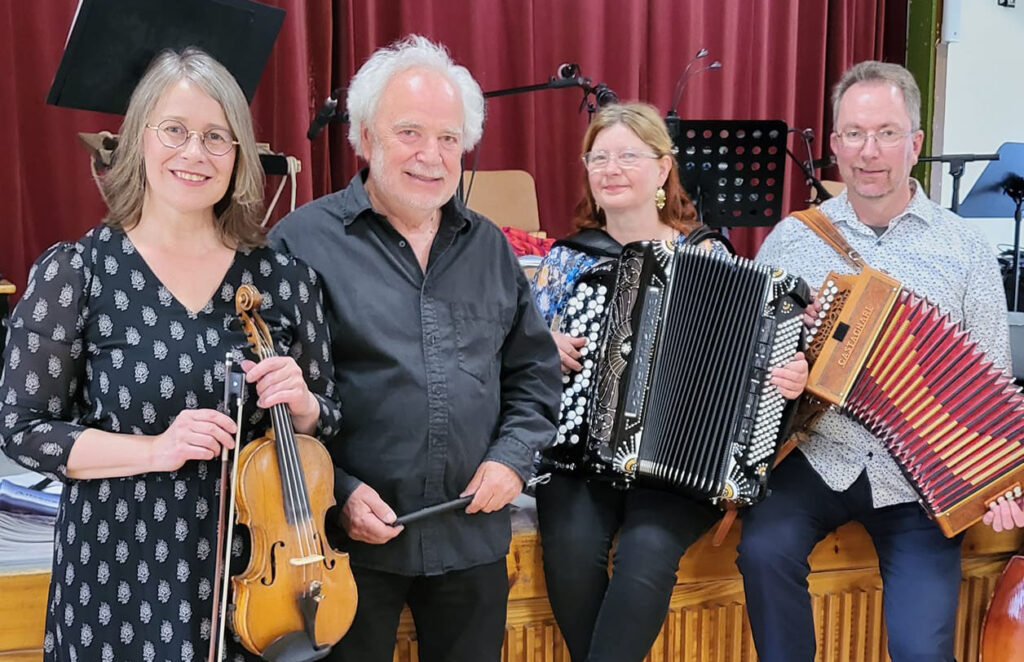 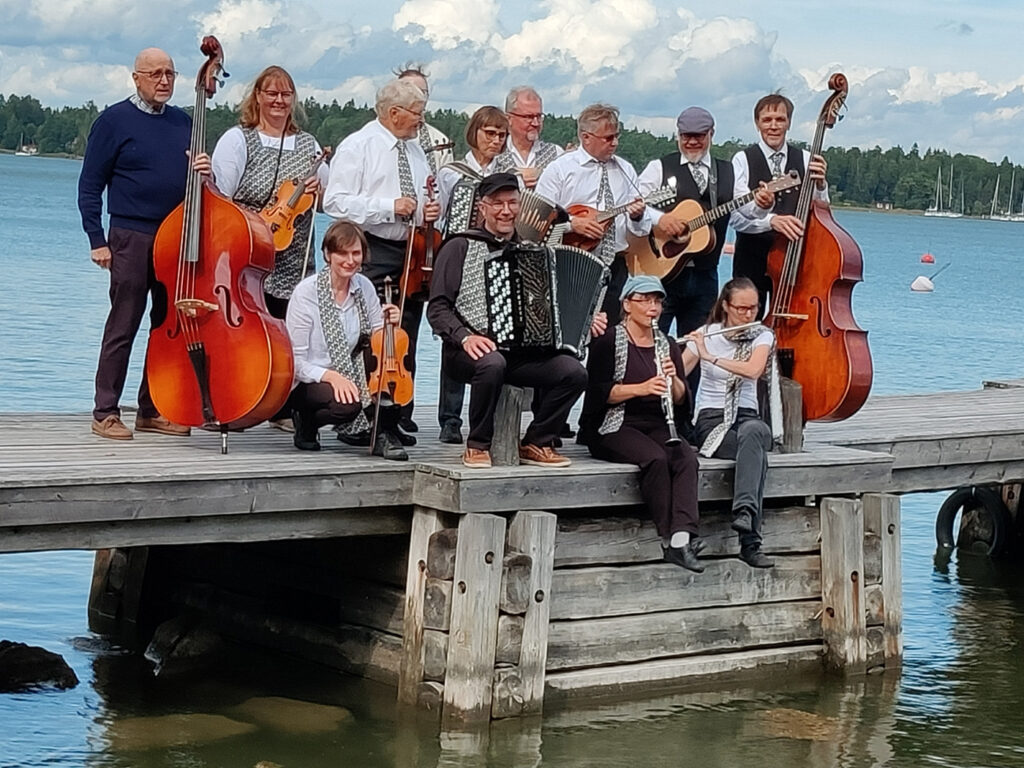 Dances to the beat of Espoon pelimannit. The foyer in the Sello Hall will be filled again after a two-year break from happy dancers!   Café open  Free entry  Sello Hall foyer Founded in 2000, Frigg is one of Finland’s best-known folk music bands in its home country and around the world. The hypnotic combination of the violin sound, which has already become a concept, and the irresistibly pounding ringing of strings and the pulse of the double bass is unique. Frigg’s musicians: Petri Prauda, ​​Alina Järvelä, […] 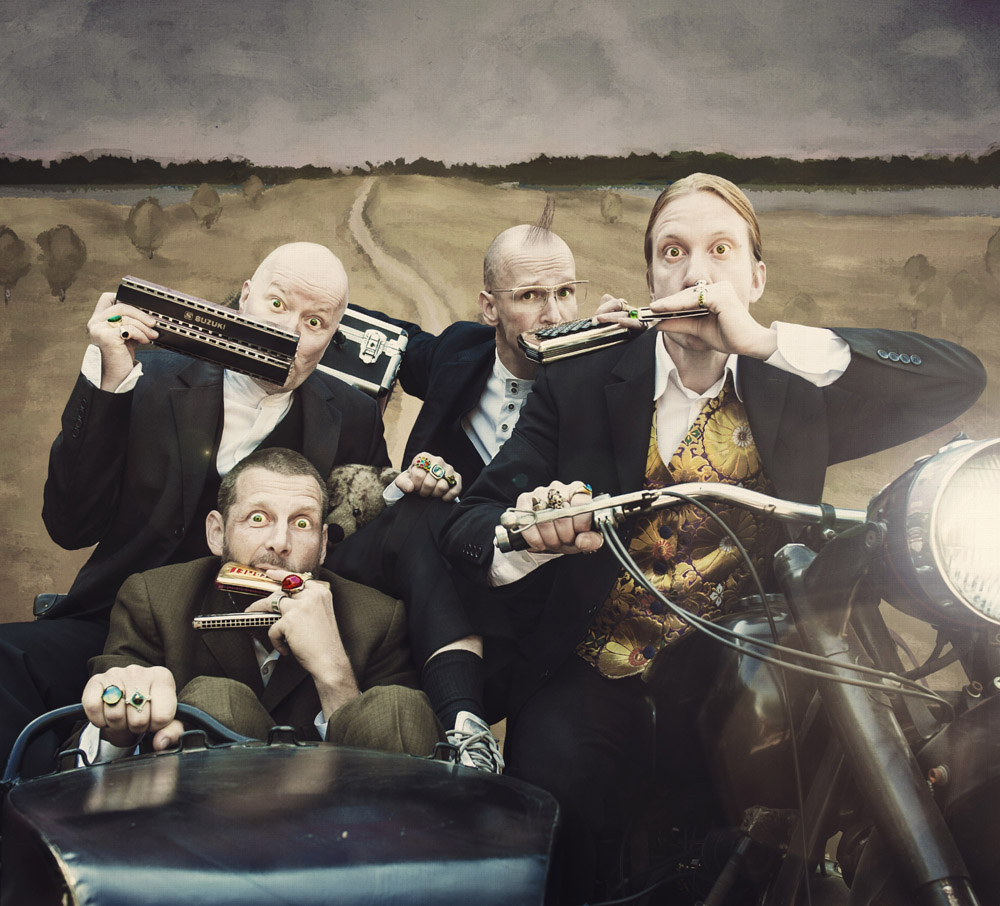 Sväng has set new standards for harmonica music both with its repertoire and with his peculiar use of instruments. An international career of around 18 years has fascinated both audience and harmonica professionals around the world. The band’s own compositions are convincing with his dexterity and entertainment. Sväng has shown that this the outwardly modest […] 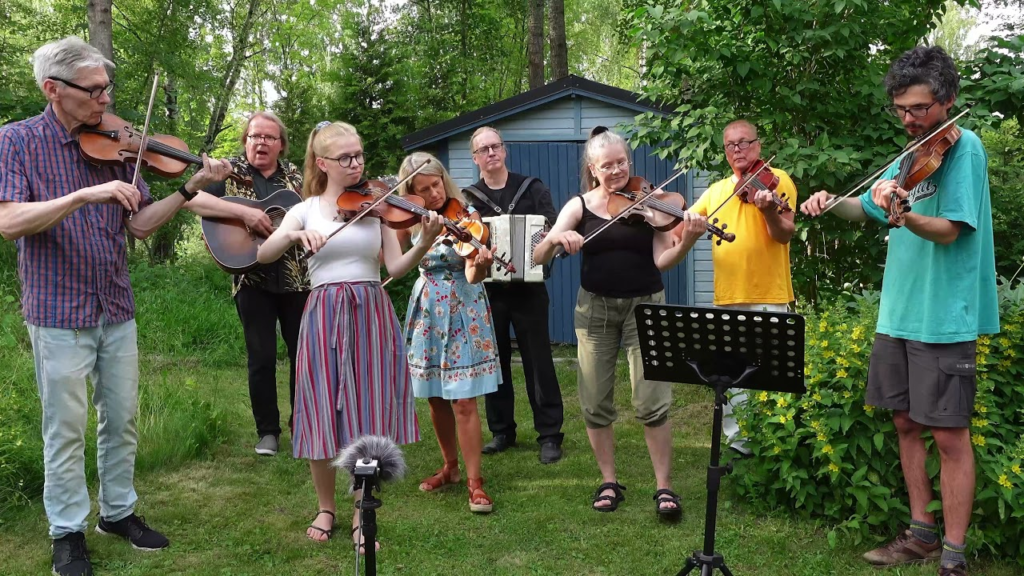 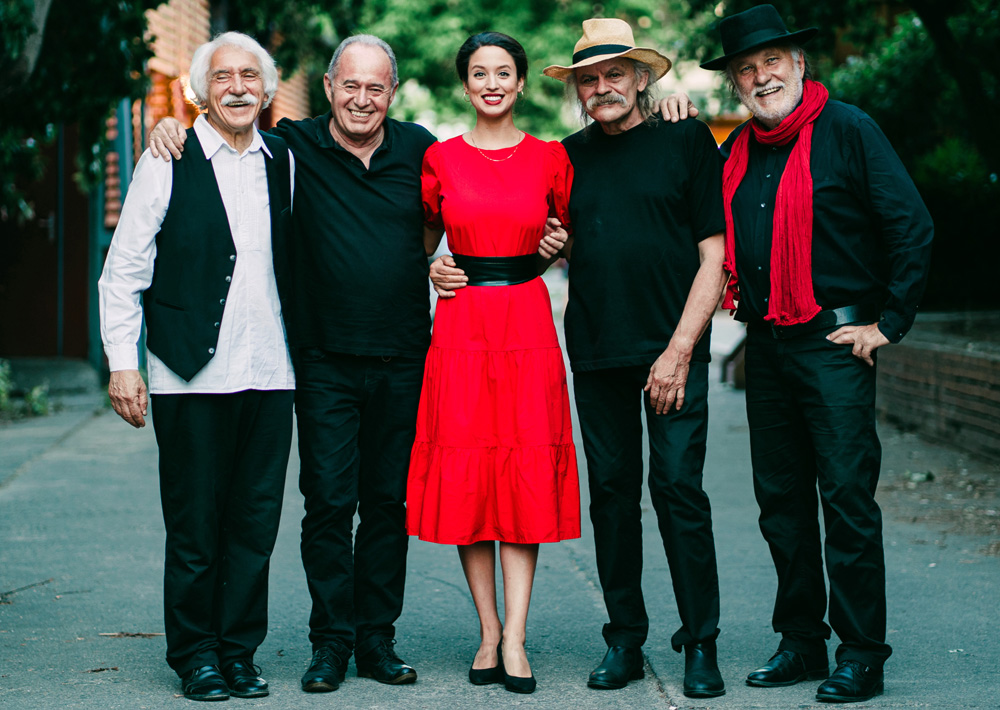 Among the representatives of Hungary’s rich folk music tradition, Muzsikás is perhaps the most legendary, internationally known and recognized band, celebrating a five-decade-long unique experience in “their favorite country, Finland”, as the band’s double bassist Dániel Hamar puts it. The band, founded in 1973, offers a memorable climax to the festival in Sello Hall, which […]