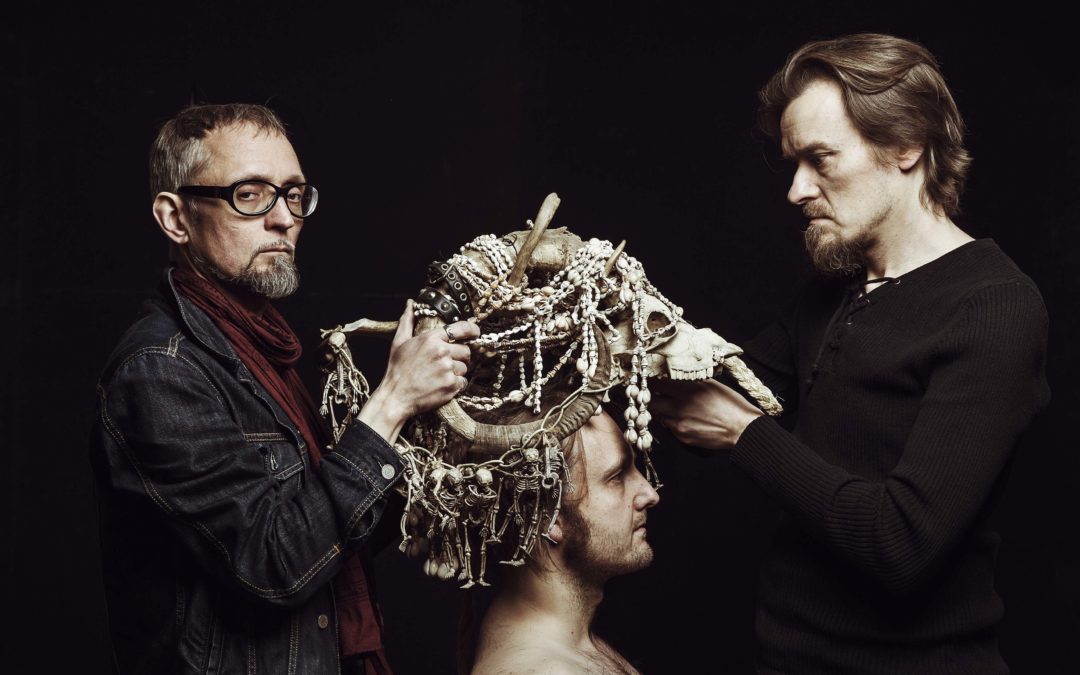 Buy the tickets
All events

VILDA’s concert canceled due to illness. In its place, Pekko Käppi will perform as a soloist: man, jouhikko and voice.

Pekko Käppi is a visionary Finnish folk music composer, singer and jouhikko player. His oeuvre revolutionised the standards of playing the ancient Finnish instrument jouhikko, a bowed lyre, by plugging it into an amplifier and various other ass-backwards places. He then incorporated elements from blues and rock and experimental archaic chaos. These melodic sticks and rhythmic stones send shivers down them bones and his singing just might hurt you.

Pekko Käppi & K:H:H:L is a band that verifies mystical folk tales with their cigar box guitars and string guitars at this time. Folk music, mysticism and popular culture meet in a special, personal way in the band’s handling, and as Käppi conjures up his magic, you can sense magic from the air. The band’s production has been praised by both critics and the public, as evidenced by the numerous national and international award nominations!